What did the Ents look like? Tree-ish Men (but Not Man-like trees) 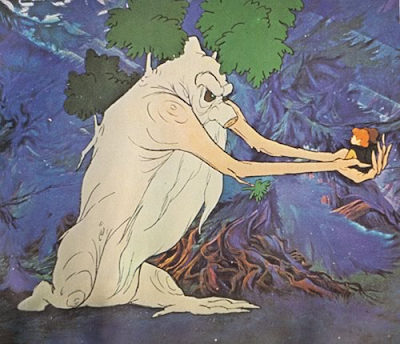 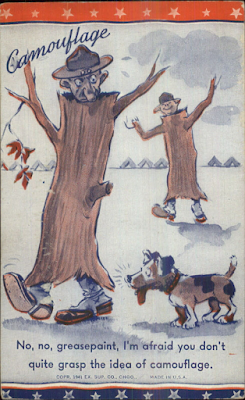 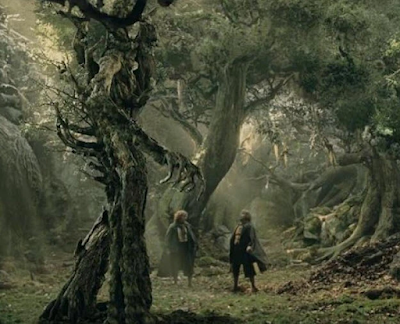 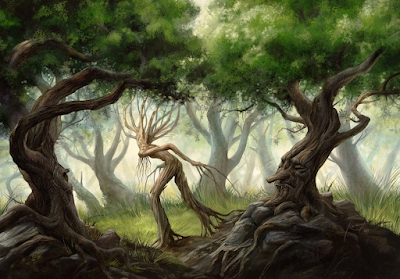 I have never seen an accurate picture of an Ent; i.e. a picture that conforms to Tolkien's descriptions in the text of Lord of the Rings where they are depicted as large Men, much like trolls; and possible to mistake for large Men or trolls from a distance - but with tree-ish aspects.
The problem is that this information is scattered through the text of the Two Towers; while the fact that Merry and Pippin initially suppose that Treebeard is himself a tree, seems to prejudice the reader (and illustrators) to suppose that Ents are mostly like trees (i.e. resembling Man-like trees).
This misunderstanding is then sustained by the Hourns - who are trees that (apparently) move by means of their roots coming out of the ground, and operating like many legs.
Yet Treebeard says that - since sexual reproduction become impossible due to the 'loss' of the Ent-wives (female Ents) - Ents can become trees; and trees can become Ents, implying that Huorns are part-way through this transformation.
Nonetheless, I think we can be confident that Tolkien saw Ents as troll-like and man-shaped; as is evident in an earlier draft of the Two Towers:
As they were gazing north, they were suddenly aware of a strange figure striding south along the east bank of the stream. It went at great speed, walking stilted like a wading heron, and yet the long paces were as quick, rather, as the beat of wings; and as it approached they saw that it was very tall, a troll in height, or a young tree...
Theoden was silent, and all the company halted, watching the strange figure with wondering eyes as it came quickly on to meet them.
Man or troll, he was ten or twelve feet high, strong but slim, clad in glistening close-fitted grey and dappled brown, or else his smooth skin was like the rind of a fair rowan tree.
He had no weapon, and as he came his long shapely arms and many-fingered hands were raised in sign of peace. Now he stood before them, a few paces off, and his clear eyes, deep grey with glints of green, looked solemnly from face to face of the men that were gathered round him.
Then he spoke slowly, and his voice was resonant and musical.
From Pages 29-30, The War of the Ring; The History of Middle Earth (1997), Volume 8 - edited by Christopher Tolkien.
Assuming that Tolkien mind-picture of Ents did not change from this earlier conception, I think we must conclude that Ents should be Man-like enough to be, initially, mistaken for some kind of large Man or Troll from a distance.
None of the illustrations or animations of Ents that I have yet seen conform to this requirement of being mistake-able for a Man-Troll; which suggests that Tolkien's text is widely misunderstood.
Posted by Bruce Charlton at 08:58