Plans A, B and C for destroying the One Ring: Providence and freedom in Lord of the Rings 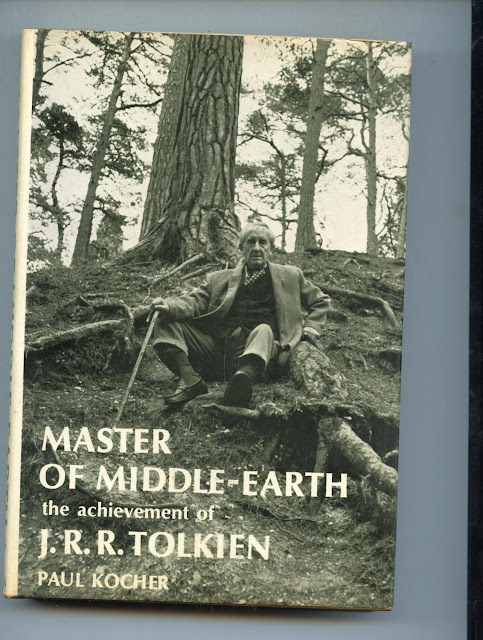 In Paul Kocher's Master of Middle Earth (the first first-rate work of literary criticism that Tolkien attracted) there is a superb chapter that discusses the inter-relationship between individual choices and the working of divine providence.

It is indeed a recurrent theme throughout the story. It is clear that the individual protagonists have real decisions to make, and that these decisions are genuinely free and not pre-determined; equally it is clear that there is a divine will at work shaping events in the direction of Good.


Providence seems to have a first-choice Plan; which, if the best choices are made, will give the best overall outcome; but has back-up plans (Plan B, Plan C etc.) that can be tried sequentially to get the same main result - but at the probable cost of worse collateral damage.

(No matter how many plans have failed - God does not give-up on us - his children; he is not limited to Plans A-Z but will patiently continue to shape the situation for our eternal good regardless of how many people have made the wrong choices.)

Thus, the actual destruction of the One Ring was probably Plan C.


Plan A probably involved Gollum repenting at or before the scene on the stairs of Cirith Ungol where he sees Frodo and Sam peacefully asleep (this plan would also entail Sam not calling Gollum a sneak when he woke to see Gollum stroking Frodo tenderly, but interpreted as him trying to steal the ring - so Sam shares this blame).

Then Frodo would maybe Not have been stung by Shelob nor captured by the Orcs. How the ring would then have been destroyed is not made clear in the text (although Tolkien later speculated on this matter in one of his published Letters) - but perhaps Frodo and/or Gollum would have made a voluntary sacrifice.

Plan B included that Frodo should cast The Ring into the cracks of doom, voluntarily (or, at least, Not claim it for his own); but it was Plan C by which the job was accomplished. Plan C was sub-optimal; and entailed the destruction of Frodo's appetite for life, tipping him into a chronic and worsening melancholia. Because Frodo did not succeed in voluntarily casting-away the ring, because he tried to claim it; he was plagued by regret for its destruction.


This is not a matter of blaming Frodo for his failure, since carrying the ring to Mordor and destroying it was a task beyond his power, and Frodo knew this; yet continued anyway. It was, indeed, a task that could only be accomplished with the aid of providence.

Nonetheless. moral choice is real and consequences are real, and Frodo made the wrong choice; and this carries an inevitable consequence - which is inevitably sub-optimal. 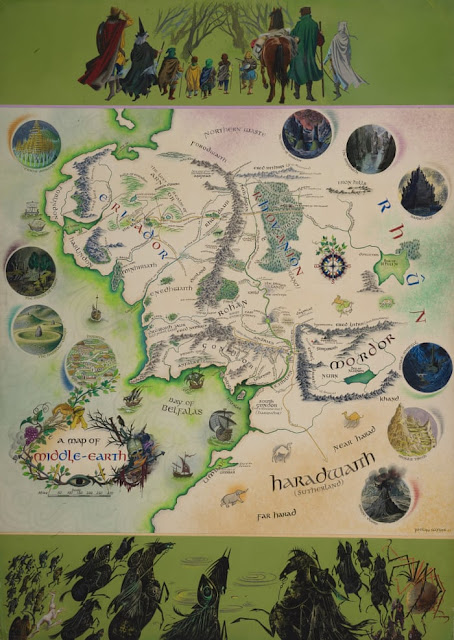