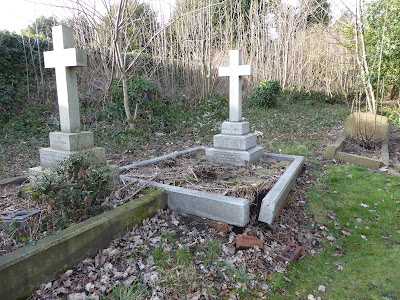 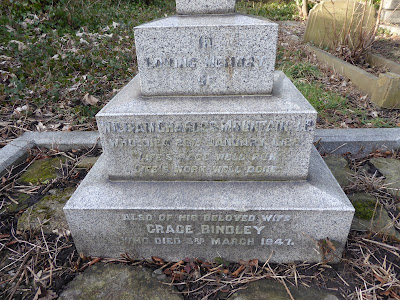 From Hammond and Scull's Addenda and Corrigenda to The J.R.R. Tolkien Companion and Guide (2006) Vol. 2: Reader’s Guide -

Christine Ahmed, in the article ‘William Mountain: A Northern Industrialist, Now Forgotten’ and in the article ‘Tolkien in Newcastle’, provides details of the life of Tolkien’s uncle William Mountain, an industrialist who for twenty-four years led the company Ernest Scott and Mountain, maker of electric lighting for mills and factories, as well as pumps, dynamos, and high-speed engines for railways and collieries. In 1913, the firm having expanded too quickly, it was bought by C.A. Parsons. Mountain became a consultant, went into a partnership with his son and son-in-law, and worked in a wire manufacturing business. He was a member of the local Literary and Philosophical Society, and in 1925 became a Vice-President of the North East Institute of Mining and Mechanical Engineers (now the North of England Institute of Mining and Mechanical Engineers).

Mountain and his family lived in the Newcastle upon Tyne area at 9 St George’s Terrace, Jesmond; in South Street, Hexham; at ‘The Hermitage’, a twenty-room house in Sheriff Hill, Gateshead; and in Sydenham Terrace, Newcastle. According to Ahmed, Tolkien’s paternal grandmother (i.e. Mary Jane Tolkien) ‘stayed with the Mountains from 1911 to 1915 when she died’, but gives no source for this statement; a Mary J. Tolkien is, however, listed in official death records as having died at Newcastle upon Tyne in 1915. William and Grace Mountain are buried in Jesmond Old Cemetery in Newcastle; an article on the cemetery’s website illustrates their joint gravestone, which gives his date of death as 26 January 1928, and hers in March 1947 (we cannot make out the day from the photo).

Jesmond Old Cemetery is included in the route of one of my daily walks - so I took the opportunity to fill in a missing detail from Scull and Hammond's account above; namely, the exact date on which Tolkien's Aunt Grace died - which they could not read from the photo.

The cross is made of very light grey granite, and the grave is situated about 75 yards from the North-West corner and 10 yards from the South-West wall. It is being rapidly broken apart by the expansion of living stumps of shrubs that - until about a decade ago, covered and concealed the grave.